One of the world's most powerful anti-gay groups - the World Congress of Families - is gearing up for another attack on love and equality.  And Utah's top politician is giving them a political endorsement.

Governor Herbert, don't give legitimacy to this hateful group. Cancel your speech at the World Congress of Families conference and show them that hate is never welcome. 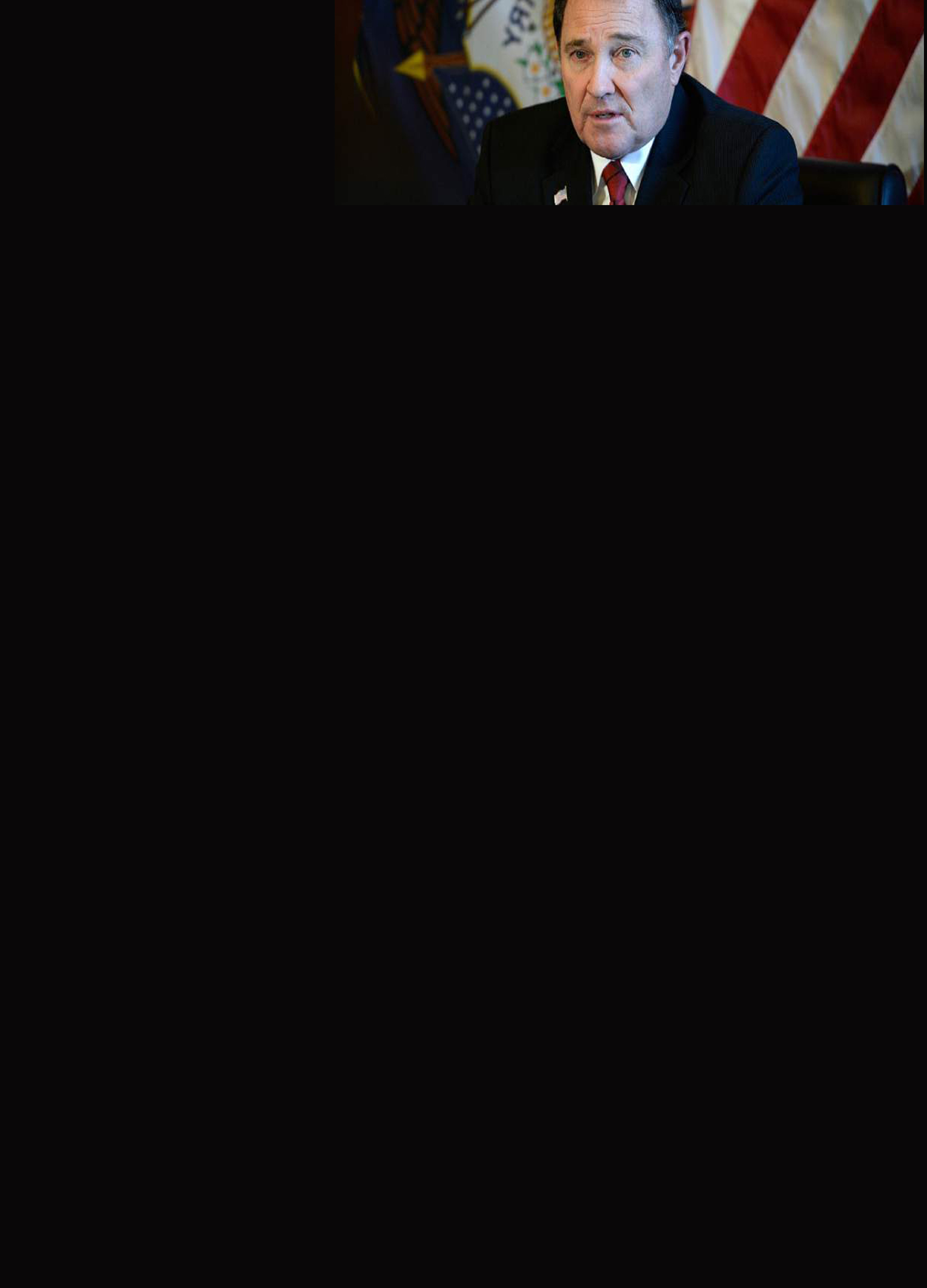 A powerful anti-gay group is gearing up for another attack on equality. They’re called the World Congress of Families (WCF), and they’ve backed Uganda’s ‘Kill the Gays' bill and Russia's anti-gay law. Can you believe that a top US politician is now endorsing their work?

Next week, the WCF is having their annual meeting in Salt Lake City, Utah. They’ve got anti-gay leaders coming from 50 different countries. Worst of all, Utah's Governor Gary Herbert is giving an official welcome speech, lending this hate group big political support.

But if we can get the Governor to pull out, the WCF will be seen for what they are: a toxic hate group. And their next anti-gay attack might just be ignored. Our friends in Utah will deliver our petition tomorrow – can you sign and share asking Governor Herbert to reject the WCF?