Virginia’s proposed anti-gay law could mean that denying service to lesbian, gay, and bi people is perfectly legal. Doctors, teachers, and so many others could refuse to treat and teach people just because of who they love. Please vote ‘no’ on this bill. Throw it out to send a strong message that your state stands up for equality. 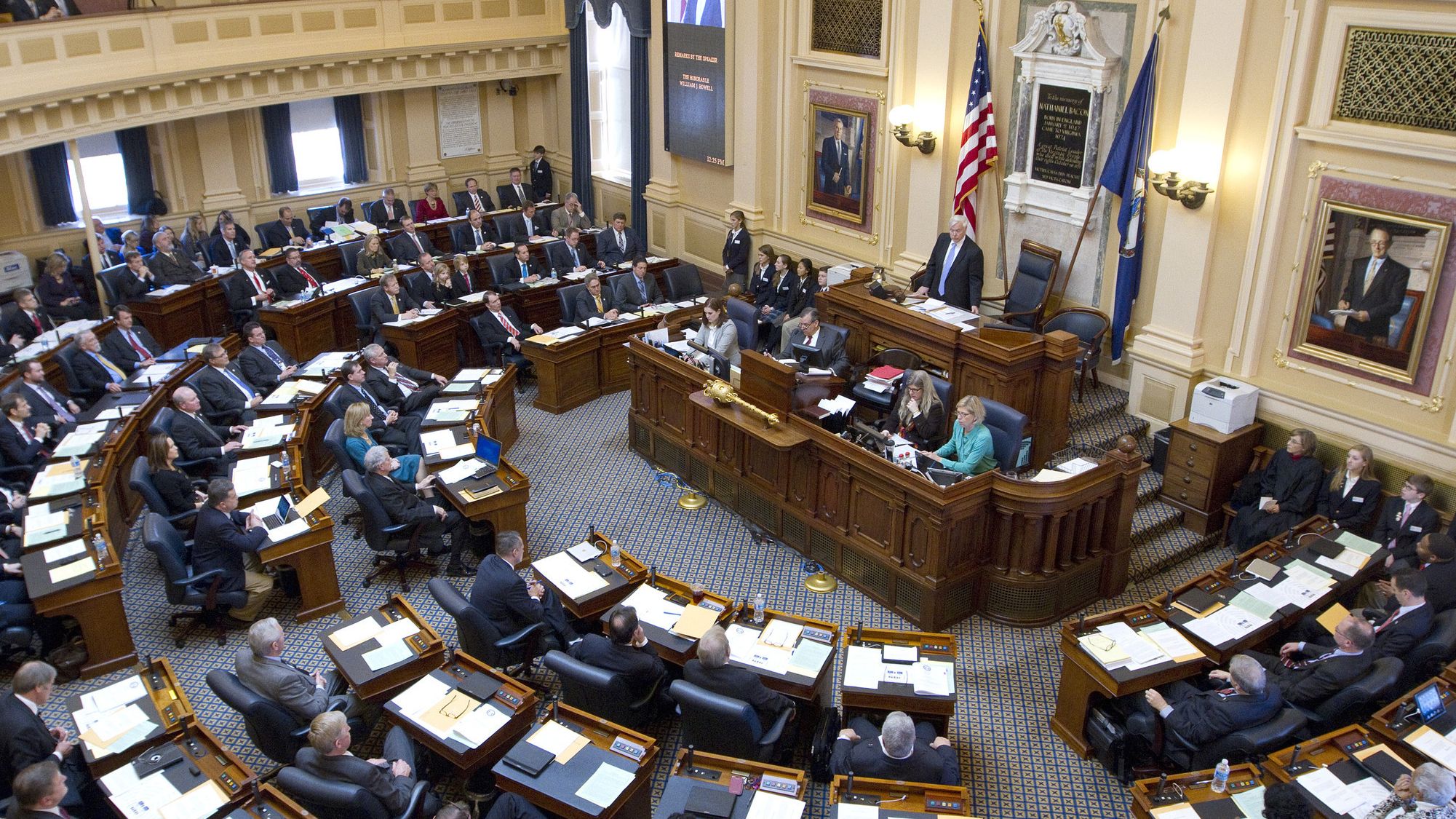 UPDATE 30 January: We won! The anti-gay bill in the US state of Virginia has been STOPPED. The subcommittee voted against the bill unanimously, so it will never see the light of day. Click here to share this victory.

From this Wednesday, a committee in the US state of Virginia will be considering a law that would allow doctors, teachers, and all companies to deny service to gay, lesbian, and bi people under the guise of “religious and moral convictions”. Doctors could turn away gay patients, and movie theaters and restaurants could throw out anyone they even perceive to be gay.

The bill is going to a critical vote. If we succeed this week in convincing members of the committee to vote ‘no’, it will never see the light of day. Let’s show them that citizens in Virginia, across the US and all over the world are paying attention. Add your name now!