To: Malcolm Turnbull, PM of Australia

Gay and lesbian Aussies have been denied the right to marry for far too long. You’ve said you support marriage equality. Now you are Prime Minister, so it’s time to put that into action.

Please allow a free vote on marriage equality, without delay. 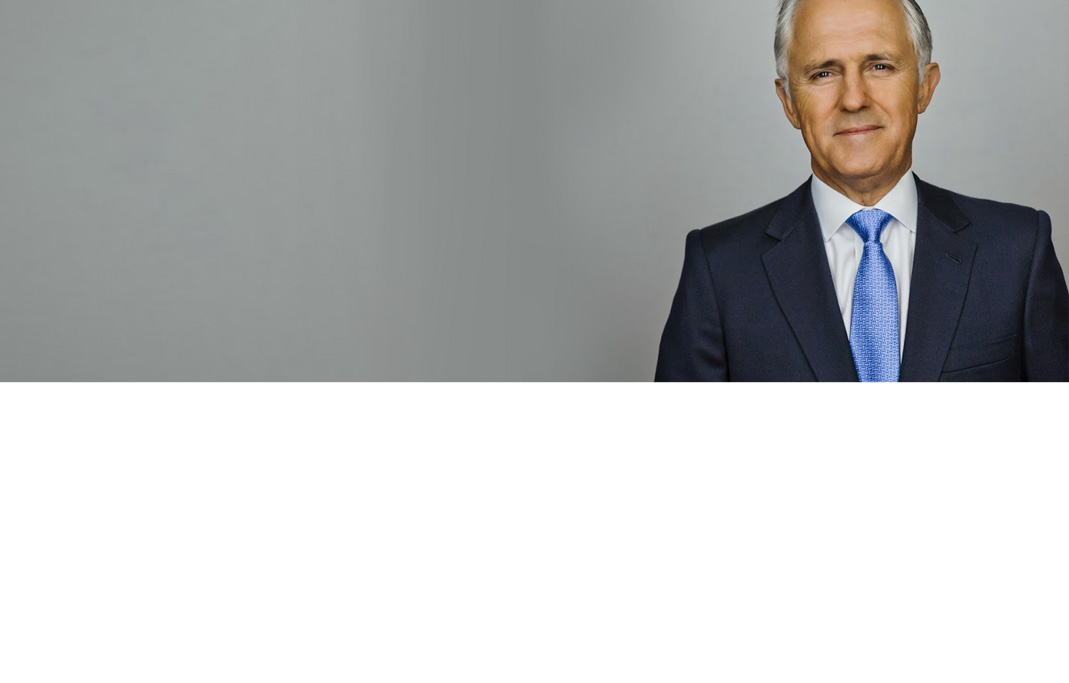 Whoah… that just happened. Australia’s Prime Minister Tony Abbott has been booted from his seat and replaced with a politician who believes that all Australians should be able to get married, no matter who they are or who they love.

Malcolm Turnbull is Australia’s new PM and everyone knows he supports marriage equality. But now he’s in the hot seat, and all eyes are on him to either delay it or let it happen.

If Turnbull sees a huge outcry in support for marriage equality in his first 48 hours as Prime Minister, it will push it to the top of his to-do list. With thousands of us watching and waiting, it’ll be far harder for him to buckle to pressure. Tell Australia’s new PM that the time is NOW for equality.