More than 100 men have reportedly been arrested under suspicion of being gay in Chechnya. At least three men are reported murdered. Countless others are desperately trying to flee the country, fearing for their lives.

We call on you to publicly condemn the atrocities in Chechnya and to provide refuge and safety in Australia for LGBT people fleeing Chechnya.

Gay men are being kidnapped and killed in Chechnya, Russia.

Since early April, more than 100 men have been arrested under suspicion of being gay. There are reports of people being tortured, beaten, and forced to share information about other gay men in the region. At least three men have been murdered.

The official response from Chechen authorities is that "gay people do not even exist in Chechnya."

Prime Minister Turnbull has been completely silent on this human rights atrocity. A senate motion calling on the Prime Minister to speak out against the violence was blocked by the government. People will be coming together across Australia this week to rally for justice in Chechnya. We can use this momentum to call on Turnbull to do the right thing and prioritise requests for asylum from Chechnya.

Call on Malcolm Turnbull to provide refuge and safety for those fleeing Chechnya.

This campaign is being run in conjunction with just.equal. 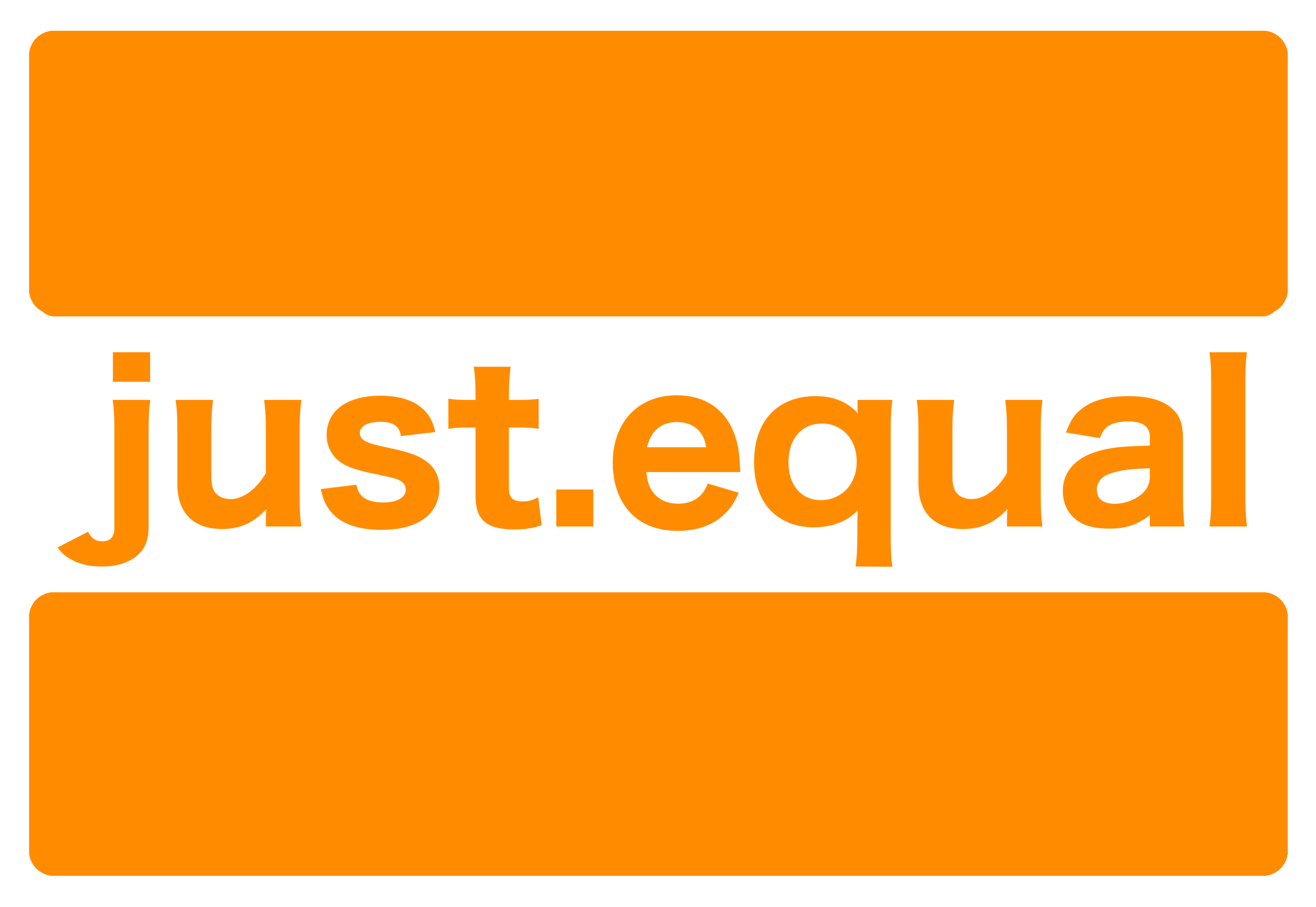