A young gay man from Nigeria is being deported from Sweden because authorities said he couldn’t "prove" he is gay.

This is not an isolated case. Many lesbian, gay, bi and trans people are being treated the same way by Swedish authorities.

We urge you to halt Franco’s deportation and immediately implement humane processes and training for migration staff working on LGBT asylum cases.

Update: 27 February 2017: All Out delivered the petition to the Swedish minister for Justice and Migration, Mr. Morgan Johansson, on 24 February, 2017. The Minister, however, has not yet made a final decision on this matter. We’ll keep monitoring the situation so we're ready to take action when the time comes. 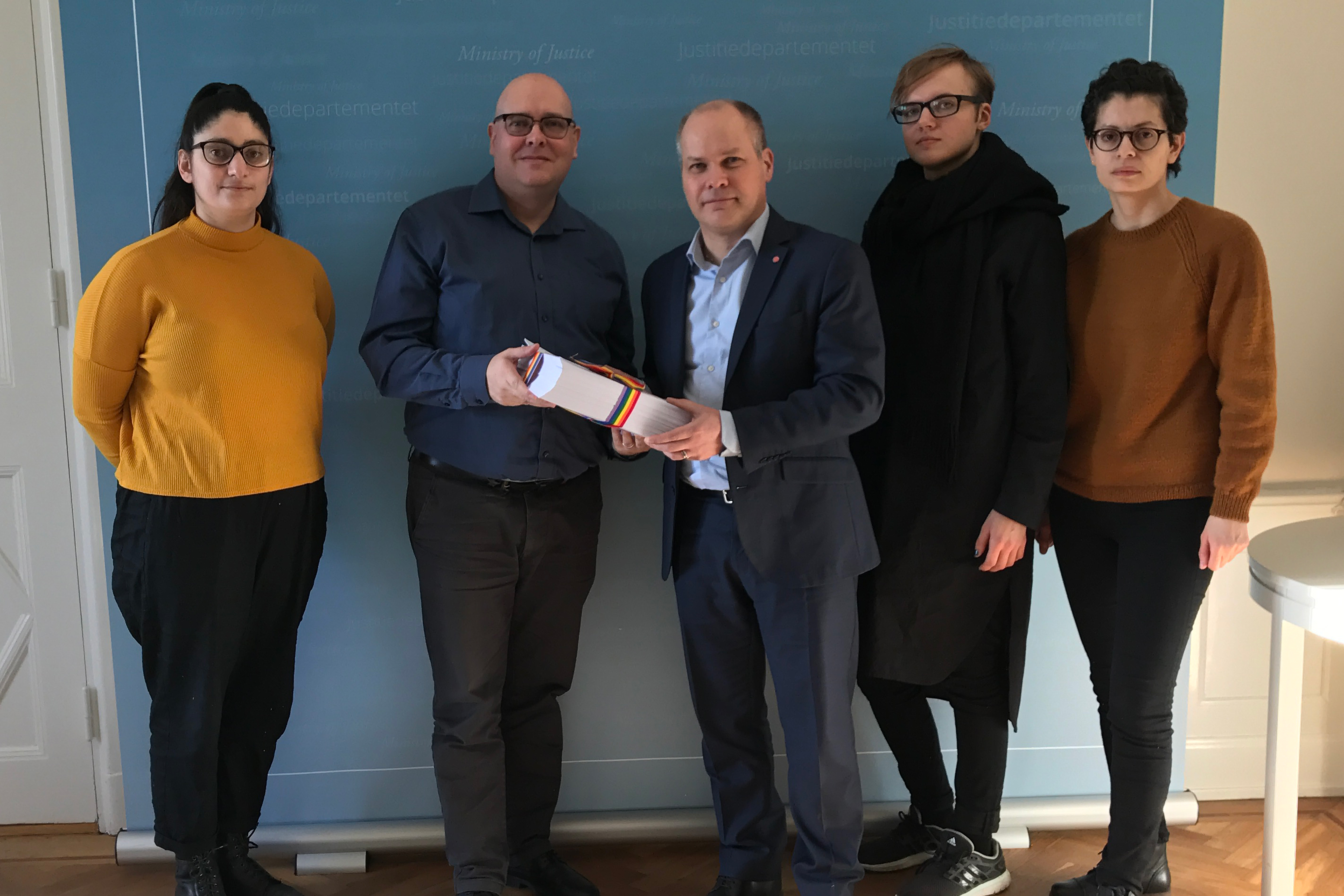 Franco is being deported from Sweden. Because he's “not gay enough.”

He fled Nigeria after being brutally attacked by homophobes inside his own house – his boyfriend was killed in the attack.

Now, the Swedish migration authorities want to send him right back into danger because he couldn't "prove" that he's gay.

We can’t let Sweden’s Minister of Justice remain silent while LGBT people are sent back into imminent danger because they aren’t “gay enough” to receive asylum. If we speak out right now on behalf of Franco, future LGBT asylum seekers like him could be spared such a degrading experience.

Published: January 26, 2017, in partnership with the Swedish Federation for Lesbian, Gay, Bisexual, Transgender, and Queer rights.