Shams is an organization trying to take down Tunisia’s anti-gay law. For months, they’ve been attacked by religious leaders and anti-gay politicians. Now the government has banned them for thirty days to try and shut them down for good.

No one should be persecuted for who they are or who they love. Groups like Shams should be able to fight for love and equality. Reverse the ban against Shams and repeal Tunisia's anti-gay law. 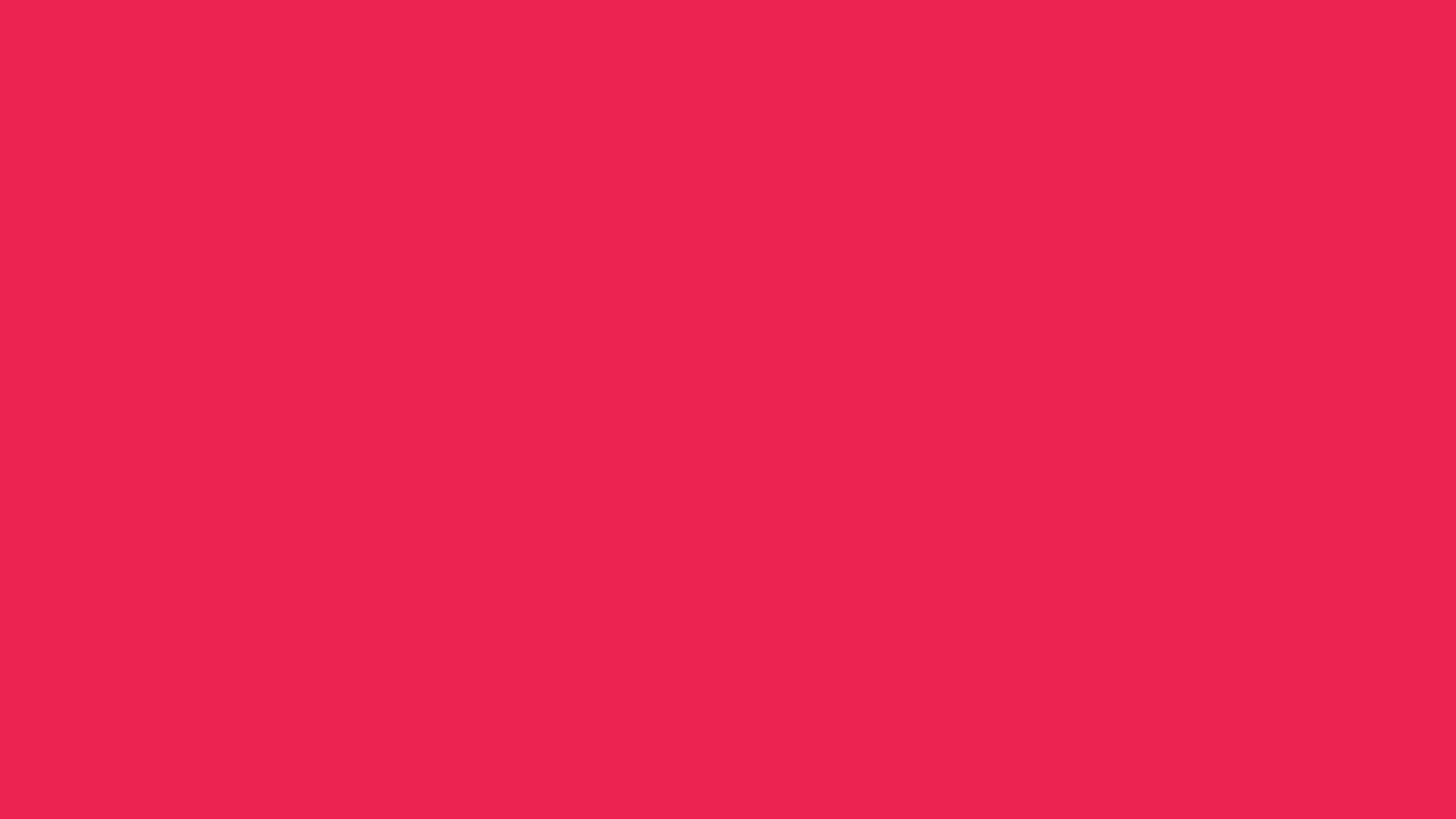 Attacked, threatened, banned. That’s what’s happening to Shams, a group fighting tooth and nail to take down Tunisia’s anti-gay law. They’ve been facing attacks from religious leaders and anti-gay politicians for months. Now, the government just banned them for 30 days.

It could be the first step in shutting them down for good.

But Shams is fighting back: next week, they’ll appeal the decision in court. They have a good case: the reasons the government gave for the ban aren’t even true. It’s just another way to intimidate and silence anyone fighting for equality. That’s where we come in.

Tunisia’s government is in trouble. The ruling party just split, making them sensitive to public pressure. Thousands of signatures from around the world could sway authorities to reverse the ban. Will you sign now to make sure Shams can keep fighting for equality in Tunisia? Our partners will deliver the signatures directly to the court.