Principle 6 of the Olympic Charter says that discrimination doesn't belong in the Olympic movement.

Russia's harsh anti-gay crackdown could slip under the radar if we don't keep the world's focus on these brutal laws throughout the Olympics.

Please will you join us in supporting Principle 6? 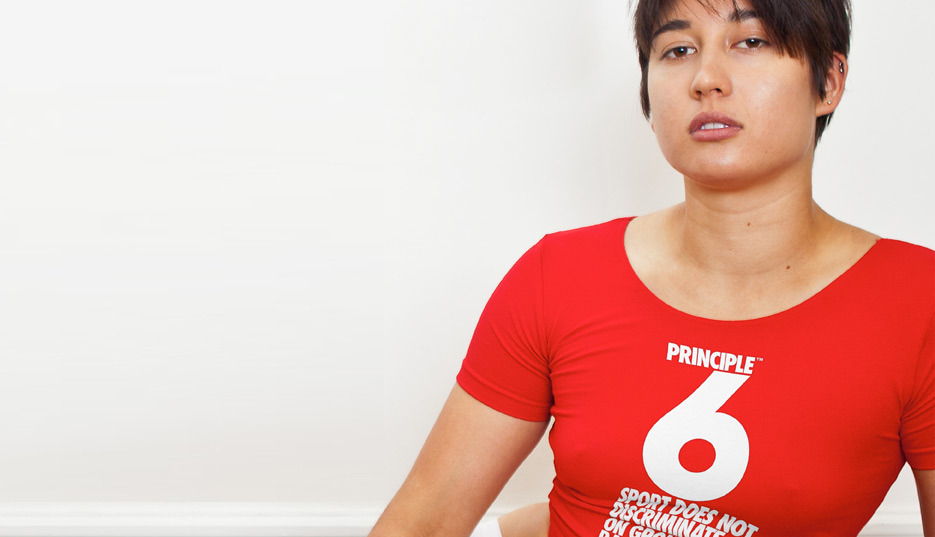 President Putin has shown he's worried that global outrage about anti-gay laws could ruin his Olympics. He changed his mind about banning protests, and he released political prisoners including Pussy Riot.

We can push him to go further and scrap the laws. First step, encourage more athletes going to the Olympics to join in!