To: the members of the International Olympic Committee

At the Extraordinary General Meeting in Monaco from 8-9 December, please vote to change the language of Principle 6 of the Olympic Charter to officially recognize people of all sexual orientations and gender identities at the Olympic Games.

Right now the Olympic Charter protects against "any form of discrimination with regard to a country or a person on grounds of race, religion, politics, gender or otherwise". Otherwise is not good enough - make it clear that the Olympics is open to all. 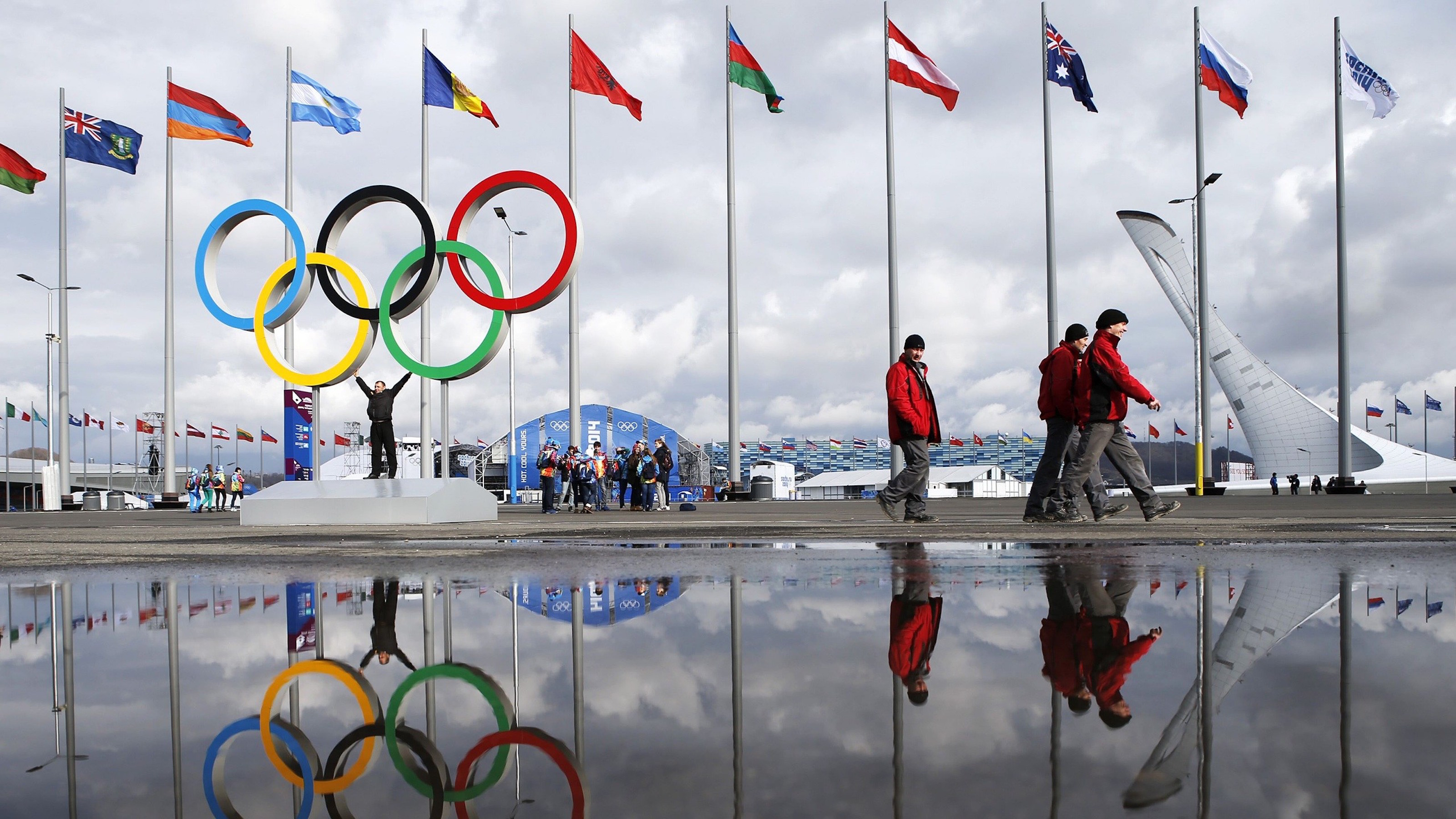 Update - December 8th: We did it! The International Olympic Committee (IOC) just took the final step to protect all lesbian, bi and gay athletes and fans. Today they announced that they will be changing Principle 6 of the Olympic Charter to include ‘sexual orientation.’ And it happened because of you.

This is huge. We’ve been pressuring the IOC to protect lesbian, bi and gay athletes ever since we found out about Russia’s awful anti-gay law leading up to the Sochi Olympics. And because we came together we won.

But there’s more work to do: The IOC didn’t discuss including ‘gender identity,’ so trans fans and athletes are still at risk of discrimination during the Olympics. We need to keep the pressure on the IOC and other international bodies to make sure NO ONE has to suffer for who they are or who they love.

Posted on December 1st: We’re on the brink of a massive moment for equality in sport. On December 8, the organisers of the Olympics are having a big meeting in Monaco. They’re voting to decide if protecting lesbian, gay, bi and trans people should be explicit in the Olympic Charter.

We have to make sure the vote goes the right way. We know the Olympic organisers are sensitive to public pressure. In the past months, our petitions, emails, protests and media coverage have put this historic move on the table - and we're almost there.

Sign this petition to call for the Olympic Charter to provide protection for all athletes, fans and spectators, no matter who we are, or who we love.