German Chancellor Angela Merkel just said that marriage should only be “between a man and a woman".

Chancellor Merkel, this statement makes second-class citizens of Germany’s committed gay and lesbian couples. 73% of Germans support marriage equality. Listen to them: give everyone in Germany the right to marry the person they love. 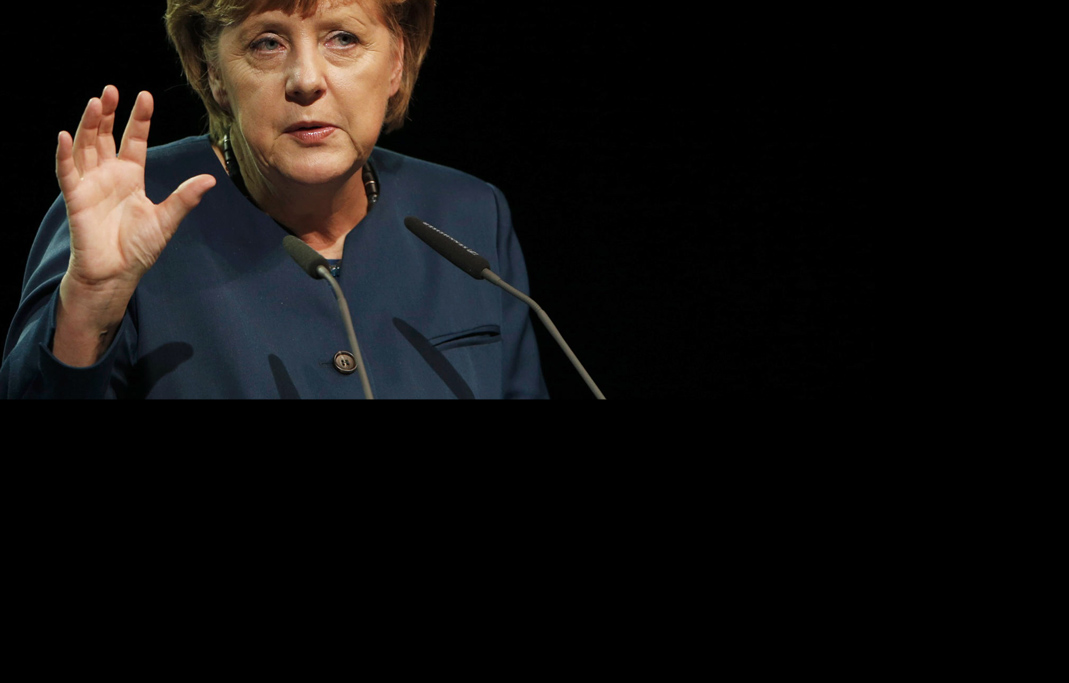 “Marriage is a man and a woman living together".

That statement came from German Chancellor Angela Merkel when asked about marriage equality recently. Merkel is making her views clear: gay and lesbian couples are second-class.

But 73% of Germans are in favour of marriage equality. Merkel's allies like France and the UK have already passed it. The only way we can lose is by staying silent. Love always wins when there’s an avalanche of public pressure.

We need to build the biggest petition in Germany's history to stand up for love. With so much support for equality from Germans and people all over the world, Merkel would have to listen. Otherwise her political credibility could be at risk.