To: Angela Merkel, Chancellor of the Federal Republic of Germany

Gay men are still being hunted, locked up, tortured, and murdered by state authorities in Chechnya, Russia – but you can help stop it.

Tell President Putin to immediately investigate these atrocious crimes and to bring to justice all those responsible. 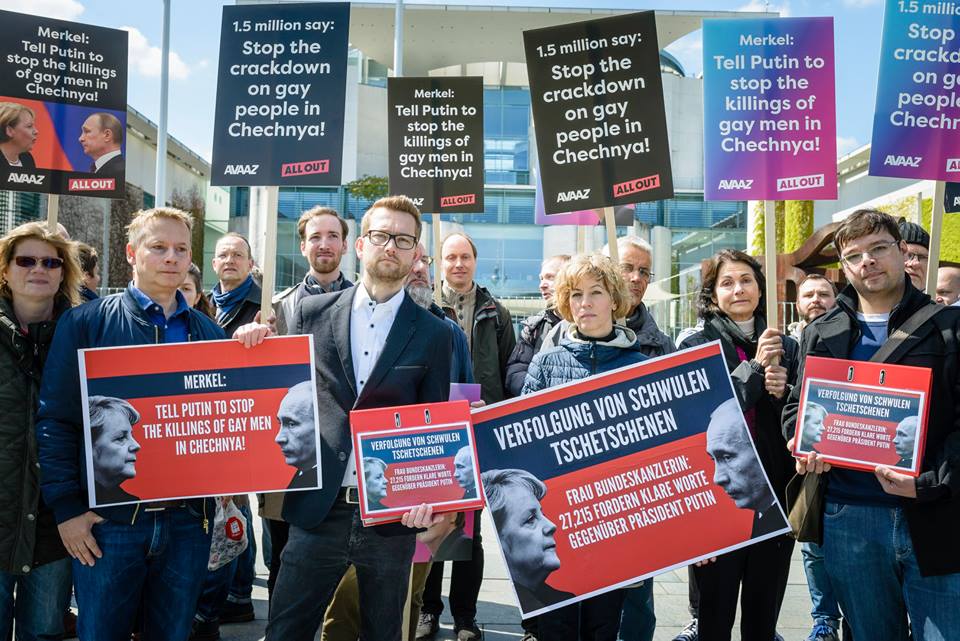 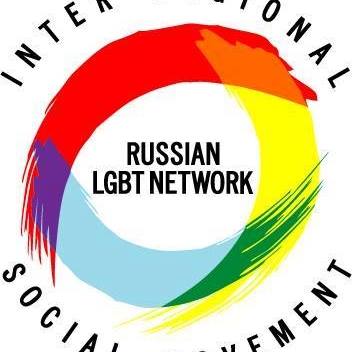 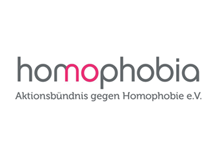 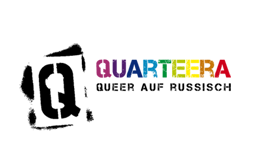