3 years in prison for being gay?

Two young Moroccans - Lahcen and Mohsine - were arrested and thrown in prison in Morocco, just for being gay. I call on the Moroccan authorities and the international community to do everything possible to get them freed.

At their trial on Tuesday 16 June, the two men could be given 3 year prison sentences. Being gay should not be a crime. Free Lahcen and Mohsine, along with all the other people in prison in Morocco just because of who they love. 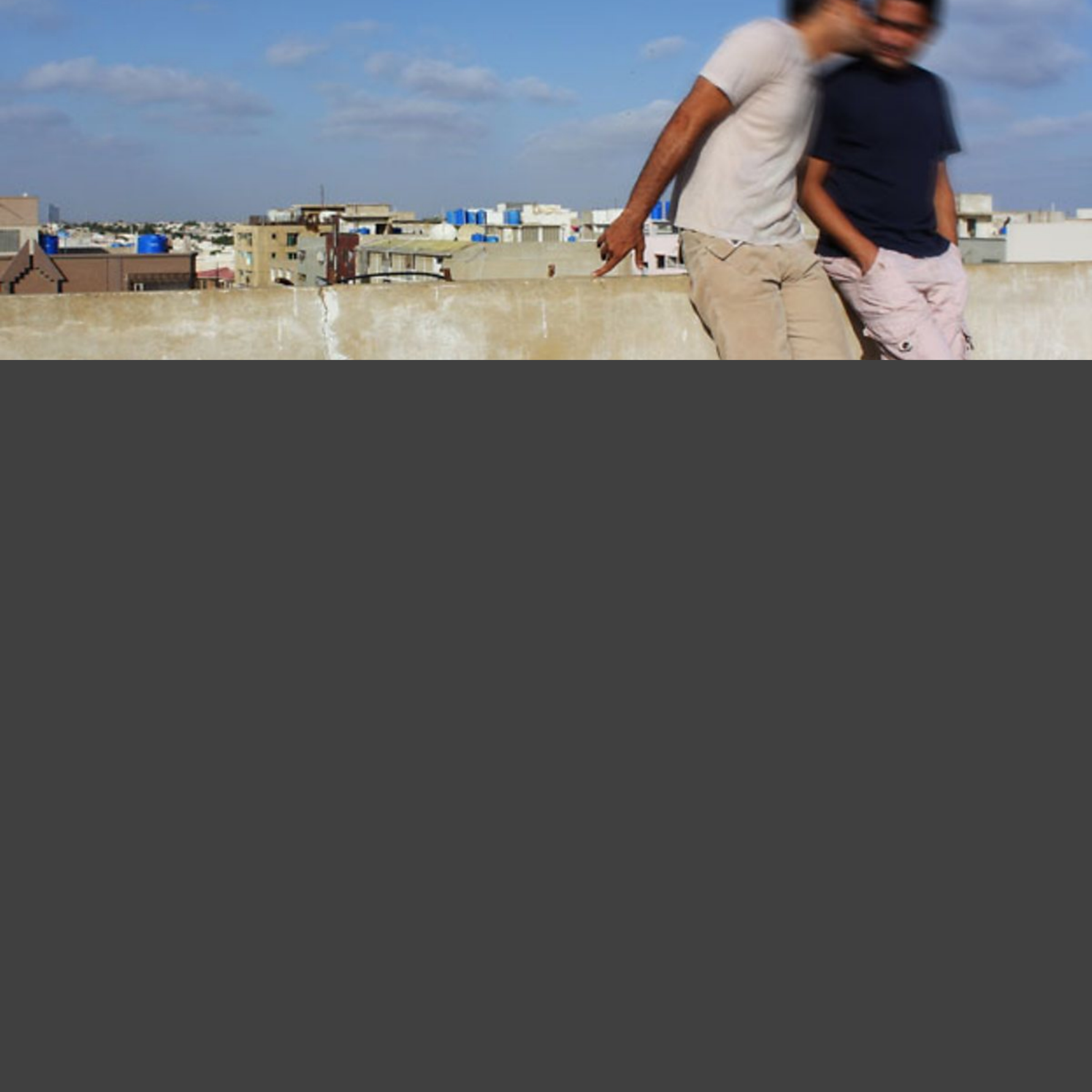 UPDATE - June 19: Today, Lahcen and Mohsine were sentenced to 4 months in prison for being gay. We will continue to work with our partners in Morocco until both innocent men are free - and until being gay is no longer a crime.

Imagine: 3 years in prison just for being gay. That's what could happen to Lahcen and Mohsine, two Moroccan gay men. They were arrested while taking a photo next to a monument in Rabat. The police said they were violating "public modesty" by standing too close together.

Their trial is in 3 days, where it's likely they'll get a 3-year jail term: last month some other Moroccans were given 3-year sentences, just for being gay. All Out's Moroccan partner, the Aswat Collective, is fighting for Lahcen and Mohsine's freedom and have urgently asked us to help.

A huge global outcry, just before their trial on Tuesday could be a game-changer for Lahcen and Mohsine. The Moroccan authorities are investing in the tourist industry to attract visitors from across the world – they can't risk the damage to their reputation of a massive global petition.

Just 3 days left to speak out that being gay is not a crime. Sign and share the petition now, to build a giant call for Lahcen and Mohsine to be freed.

Petition launched in partnership with the Aswat Collective in Morocco (https://www.facebook.com/Collectif.Aswat). Published 12 June 2015