To: the European Parliament

Anyone could be thrown in jail for saying something deemed "too gay" if a proposed anti-gay law passes in Kyrgyzstan.

Please use your vote as a Member of the European Parliament to denounce the extreme anti-gay bill on Thursday. This could be enough to stop the law. 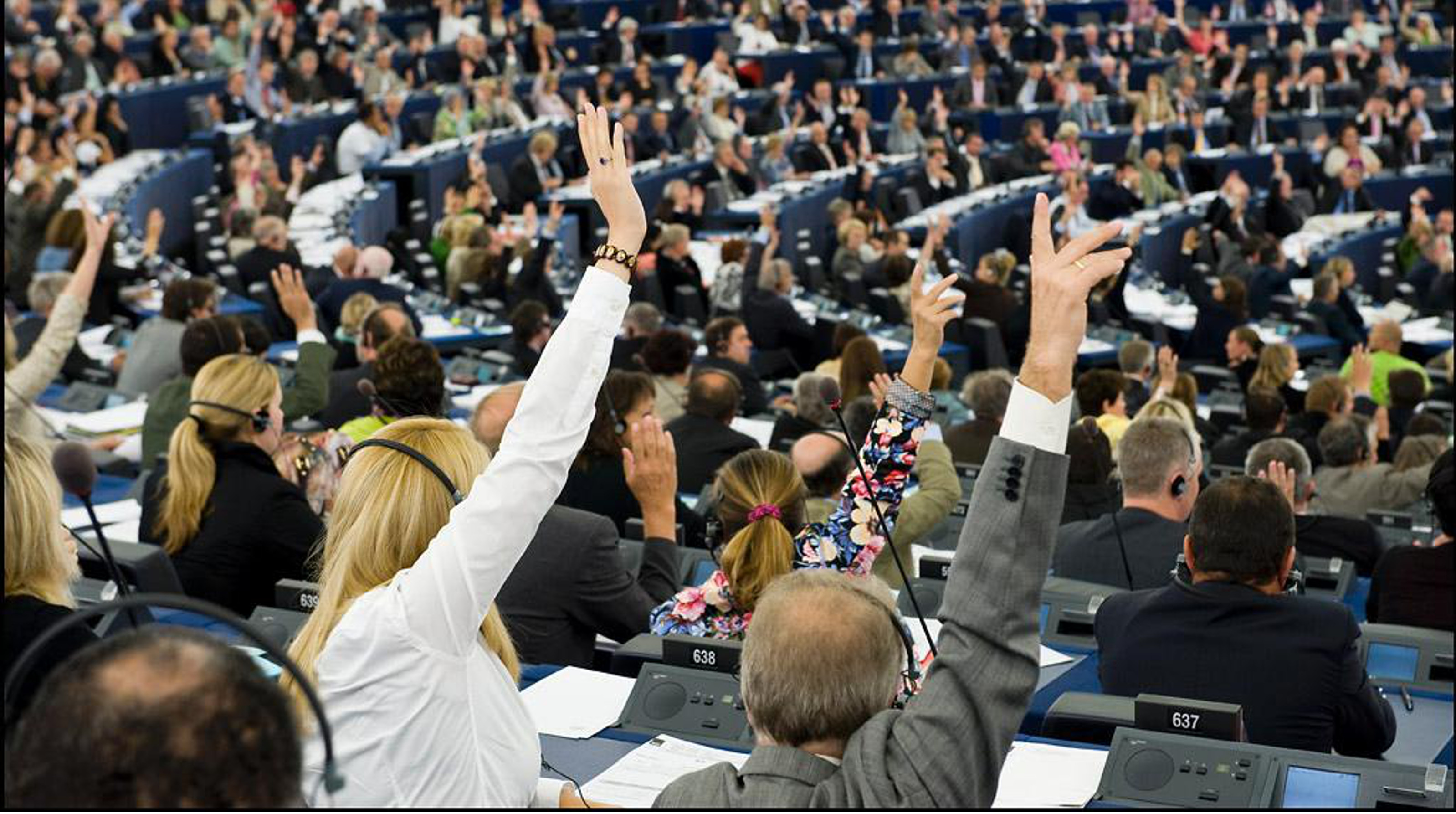 Member of the European Parliament, Beatriz Becerra, said, “In just one day, over 34 000 people have called on us to denounce this extreme anti-propaganda bill. This sends a strong signal to us..to up the pressure on Kyrgyzstan to prevent this bill from turning into law.”

Thank you to everyone who took action. 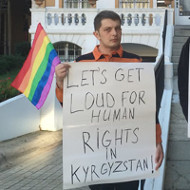 Published on January 14: This Thursday, January 15, Europe will vote on whether to denounce a new anti-gay bill advancing in Kyrgyzstan. If passed, anyone could be thrown in jail for saying something deemed “too gay”. Now a Kyrgyz politician even called for all gay and lesbian people to be publicly executed.

Europe gives hundreds of millions in development funding to Kyrgyzstan. If the EU protests the anti-gay law, politicians in Kyrgyzstan will take note. This could be enough to stop the law.

The vote is in just one day and a key member of the European Parliament has agreed to deliver our petition to the Parliament just before the vote. Sign to call on Europe to denounce this new anti-gay bill.