It’s time for Italy to recognise and protect gay and lesbian couples under the law. Listen to the voices of Italians and people all over the world, and vote in favour of the civil unions bill. 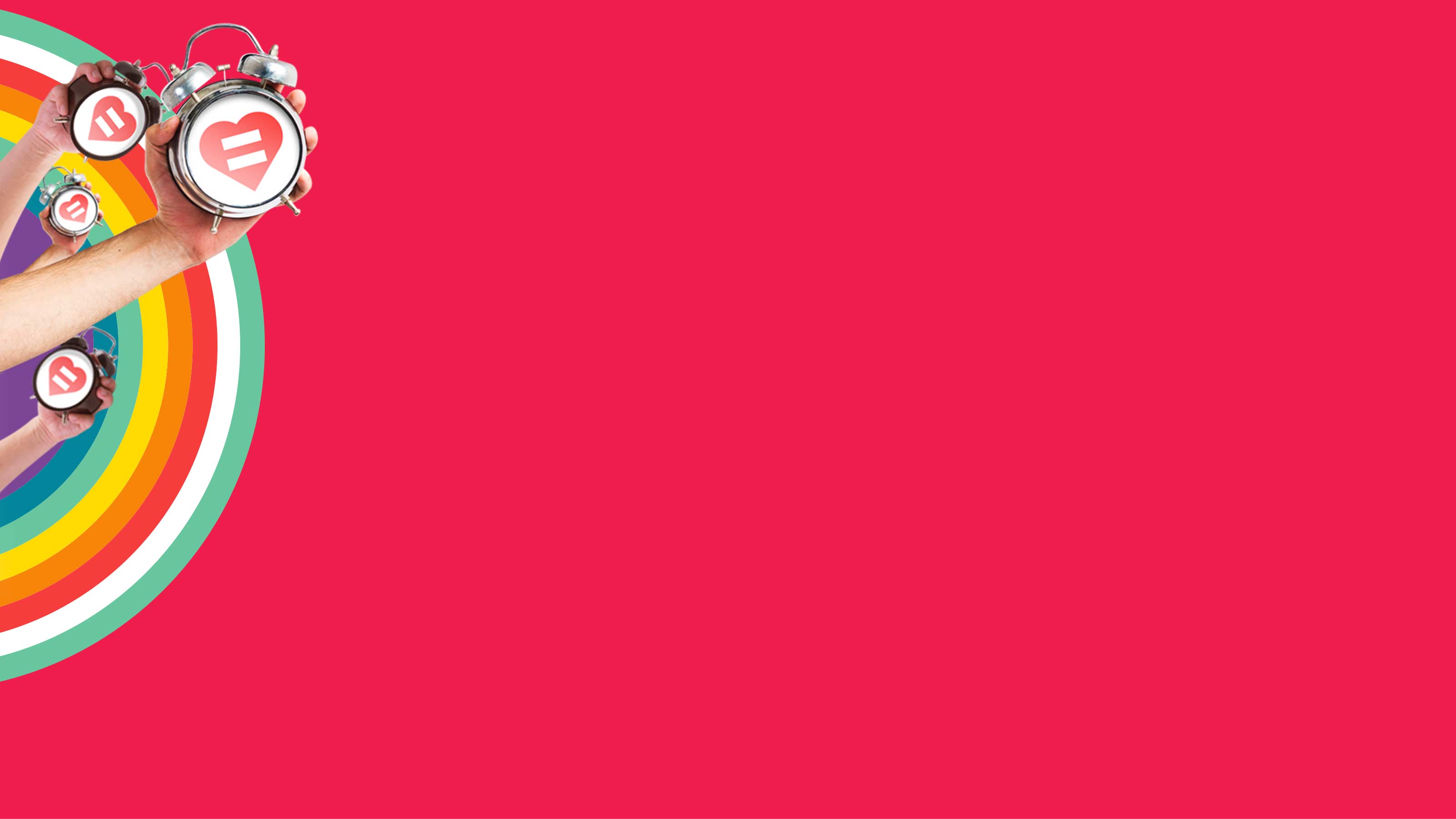 UPDATE - Wednesday 11 May: It's official: today, the Italian House of Deputies gave the final vote needed to make civil unions a reality for gay and lesbian couples in Italy. This is an important first step, but there is more work to be done, as the new law still allows discrimination against children with gay or lesbian parents. We’ll keep fighting until all families are treated equally - in Italy and everywhere else.

UPDATE Friday 26 February: Last week, we delivered a petition signed by 42,000 All Out members to Prime Minister Matteo Renzi and Italian senators. This week, the Italian Senate finally passed the civil unions bill - this is a historic moment for our movement!

The bill still has to go through the House of Deputies before it becomes law and there’s still a lot more work to be done - the final draft of the bill critically left out adoption rights, for example, leaving family rights unprotected. Together with our partners on the ground, we’ll keep fighting until Italy achieves full equality.

In a few days, Italy could make a historic move for equality: the Senate is about to decide if ALL Italian couples – including gays and lesbians – should be recognised by the law.

But it won’t be so easy. Anti-gay religious extremists and politicians are on the attack, calling for lawmakers to vote against the bill. Our partners in Italy are fighting back tooth and nail but, in order to tip the balance in the right direction, they need people from around the world to back them up.

That’s where we come in. Prime Minister Matteo Renzi promised that civil unions would be approved by now, and it’s the first time this bill has got to the voting stage. If thousands of us join together right now, we can make love win in Italy. Tell Renzi and Italian senators to vote for love and equality.