Indiana’s Religious Freedom Restoration Act allows companies to deny service to gay, lesbian, and bi people under the guise of “religious freedom.” This is completely unacceptable. I call on you to support the “Fairness for All Hoosiers Act” which would: 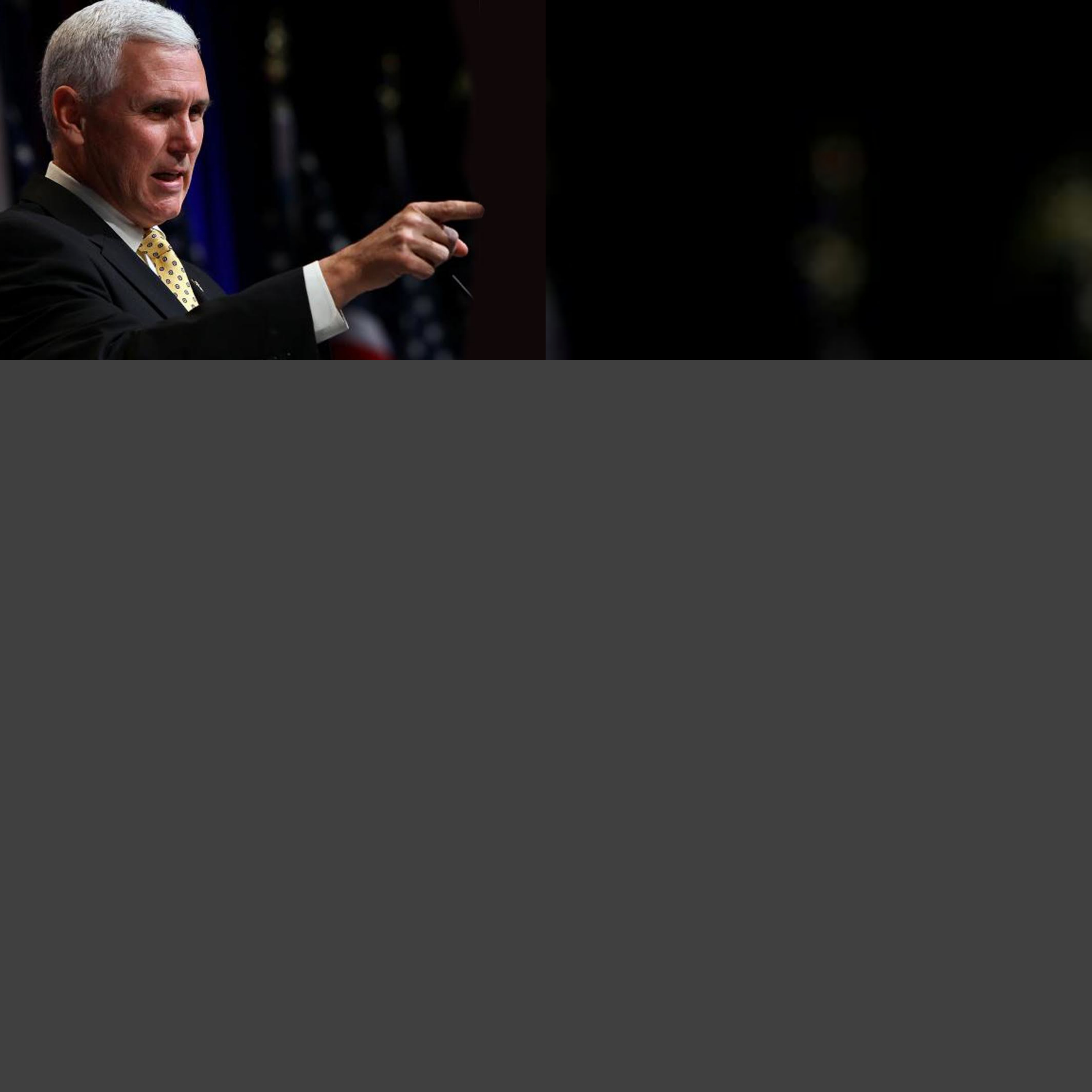 Victory! Indiana lawmakers just announced they would be changing the law to protect lesbian, gay, bi and trans people. Following a nationwide outcry, Indiana legislators said they would be adding a clause to make sure businesses cannot discriminate against people based on their sexual orientation or gender identity. This is what happens when people speak up!

Last week, Indiana Governor Mike Pence signed into law a bill that allows companies to deny service to gay, lesbian, and bi people under the guise of “religious freedom". That means doctors, teachers and lawyers could refuse to serve someone for being ‘too gay'.

But people are fighting back. Major corporations like Apple and Yelp have spoken out. Politicians like Hillary Clinton are speaking up. The Mayors of Seattle and San Francisco are even boycotting the whole State.

The pressure is working: Governor Pence has stated he’s willing to ‘clarify’ the bill’s intent. But discrimination can’t be clarified. A huge global outcry could push the Governor and lawmakers to pass legislation that ensures lesbian, gay, bi and trans people are protected.