In Google Translate, the word “gay” throws up hateful insults.

As a company with a pro-equality record, please remove all anti-gay slurs from your translation. 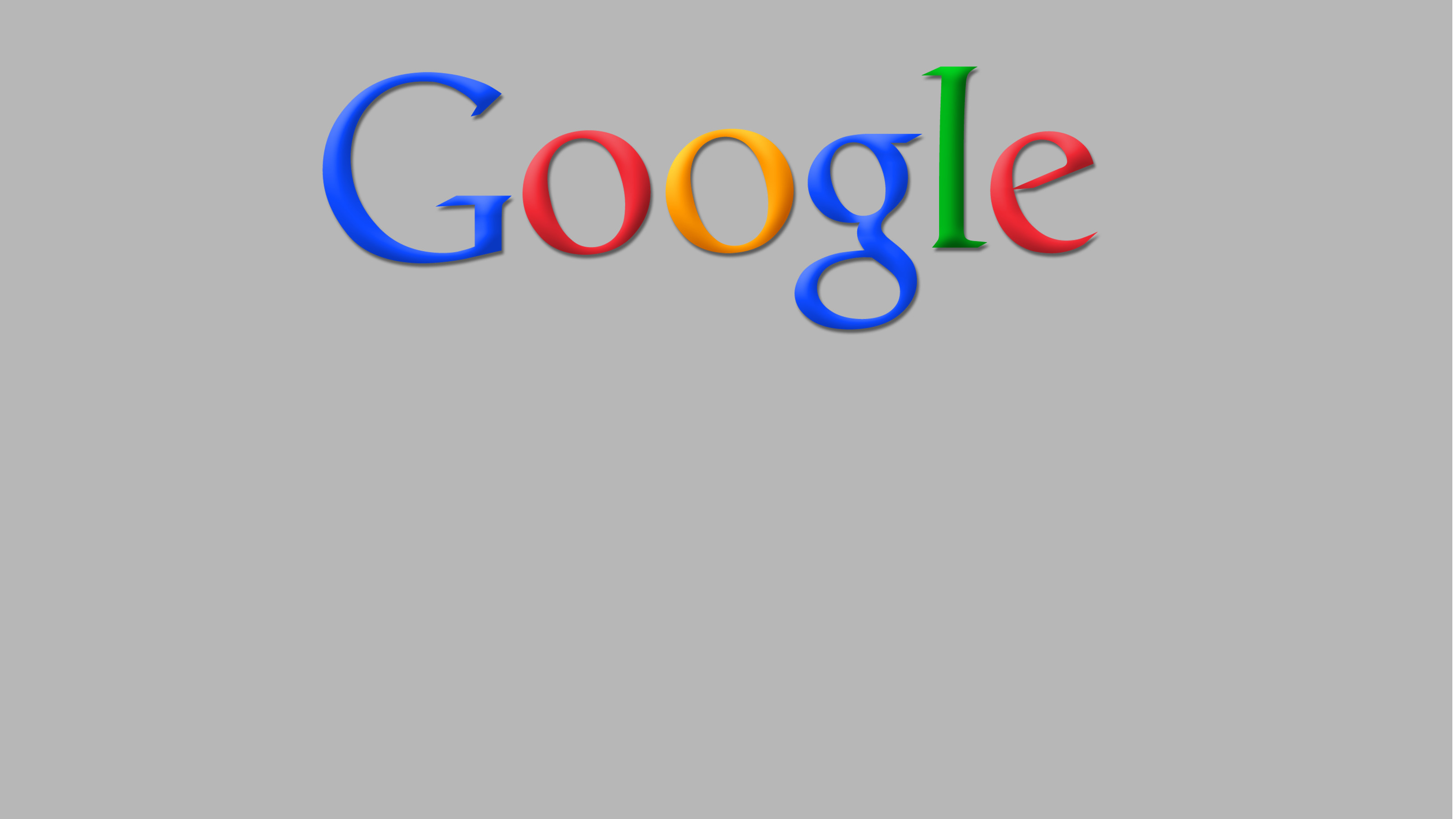 UPDATE 26 January 2015 - We won! Thanks to our mobilization, Google implemented a fix on Friday to take out anti-gay slurs from its translation tool. Google even apologized.

Imagine learning English and being taught to say hateful insults instead of neutral language for “gay”. Google Translate - used by over 500 million people every month - was suggesting slurs as synonyms for the word “gay".

Thousands of us signed the urgent petition and Google heard us. This is how powerful we are when we stand together.

"Faggot". "Poof". That's what Google Translate suggests when you type the word “gay." 500 million people use Google Translate every month. That’s a lot of people being taught hateful words and insults.

Google is listening out for feedback this week, as they just launched a new version of their translation app. Google already has the technology to filter out hateful language: typing “female” doesn’t throw up sexist words.

Sign now to ask Google – known as a pro-equality company – to remove anti-gay slurs from its translation. 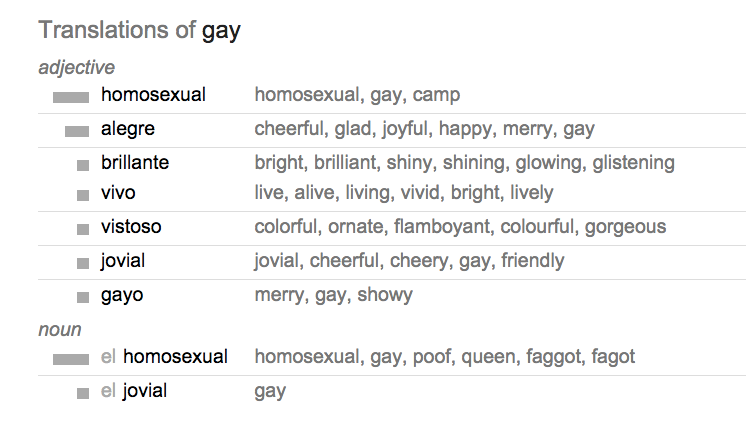