I am part of the 60% of French who are in favor of equal rights for all couples, straight or gay.

In the few weeks before the presentation of the bill, I call on you to not cave to the pressure of "conservative" groups. 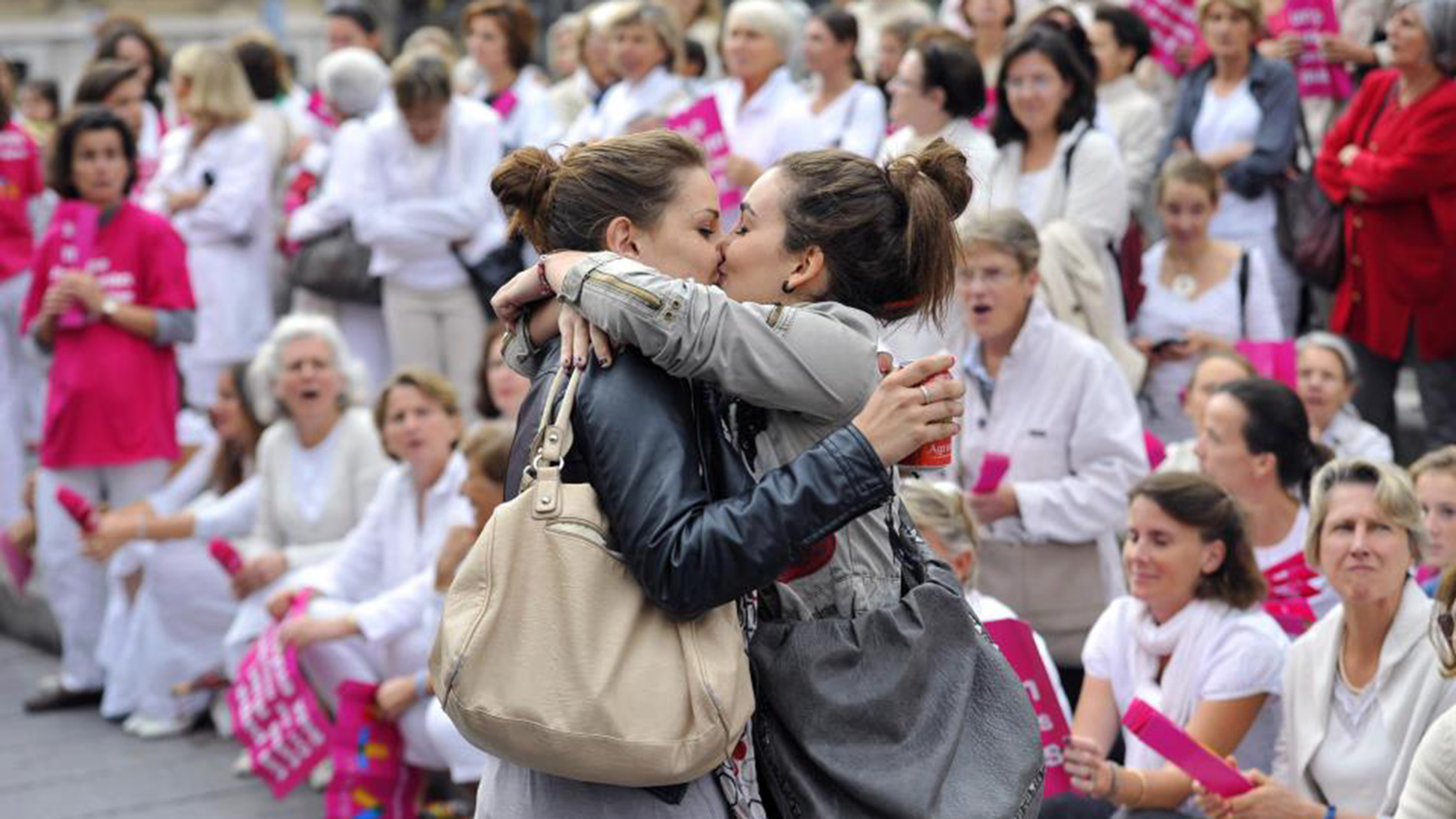 UPDATE: April 22, 2013 - Anti-gay opponents did everything they could to stop us, but love and equality triumphed – and more than 350,000 All Out members in France played a crucial role in this victory. Vive l'amour!

April 12, 2013 - In France, opponents of marriage equality are fighting back harder than ever. In recent weeks and months, they have organized rallies in more than 75 cities around the country. Their anti-equality message is everywhere in the French media.

Join the campaign now. If we can get 100,000 people to join, the media will notice our movement and our message will spread through France to counter these homophobic attacks.