By hiring Orson Scott Card despite his anti-gay efforts you are giving him a new platform and supporting his hate.

Make sure your brand stands for equality and drop Orson Scott Card now. 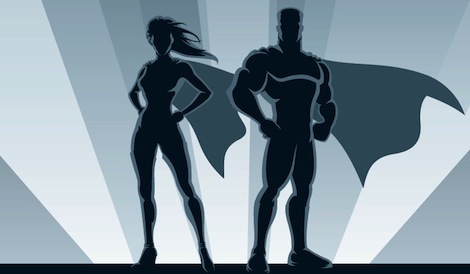 Update March 5 - USA Today just reported that the illustrator for Orson Scott Card's Superman story just left the book because of the massive outcry at Card's anti-gay work. The comic is now on hold - possibly forever. Your voices were heard!

He's written publicly that he believes marriage equality would lead to the end of civilization. He's also on the board of a notorious anti-equality organization.

We need to let DC Comics know they can't support Orson Scott Card or his work to keep LGBT people as second-class citizens. They know they're accountable to their fans, so if enough of us speak out now, they'll hear us loud and clear. Sign and share!