No country has a perfect human rights record - but please don't award future Olympics to cities with laws designed to discriminate or attack the dignity of the individual, in violation of Principle 6 and the Olympic Philosophy. 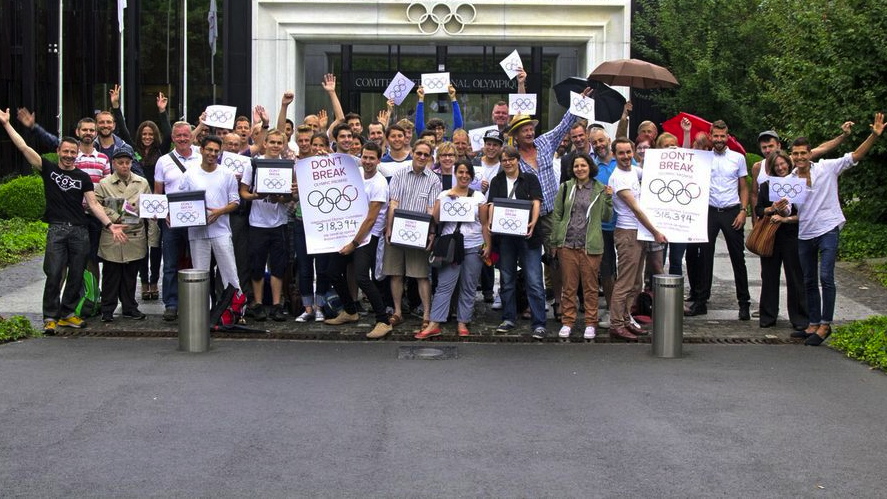 If countries with anti-gay laws were banned from hosting the Olympics, it would make governments think twice about attacking gay people. It could help stop anti-gay laws in Ukraine - and in time, help win the battle against anti-gay laws everywhere.

Please sign to ask the Olympic Committee to change the rules so that the Games can't be held in countries where laws violate international human rights standards.