To: President Biya and Cameroon politicians 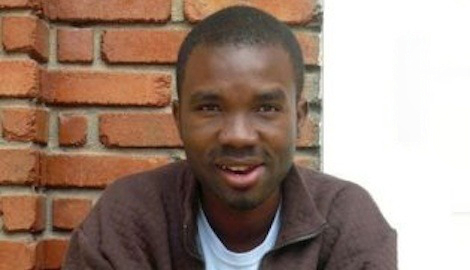 Photo: Eric Lembembe who was brutally killed in July (76Crimes)

Cameroon is starting to respond to international pressure to stop the rise of anti-gay violence in the country.

They've just said they will investigate police officers accused of attacking gay people – but they are still refusing to stop the anti-gay mobs and “kill the faggots" protests.

Can you help build the pressure on Cameroon's President Biya to go further and help stop the attacks?