Stop the horror in Brunei

TO: The European Parliament

Brunei has introduced strict laws that call for horrifying measures for a wide range of what the authorities consider “offences” – among them death by stoning for adultery, gay sex, abortion, and blasphemy.

These barbaric measures are a massive attack on human rights in Brunei.

A large amount of Brunei’s foreign direct investment comes from the European Union. We call on you to take action now and freeze cooperation agreements until Brunei revokes these laws and respects the rights of its citizens. 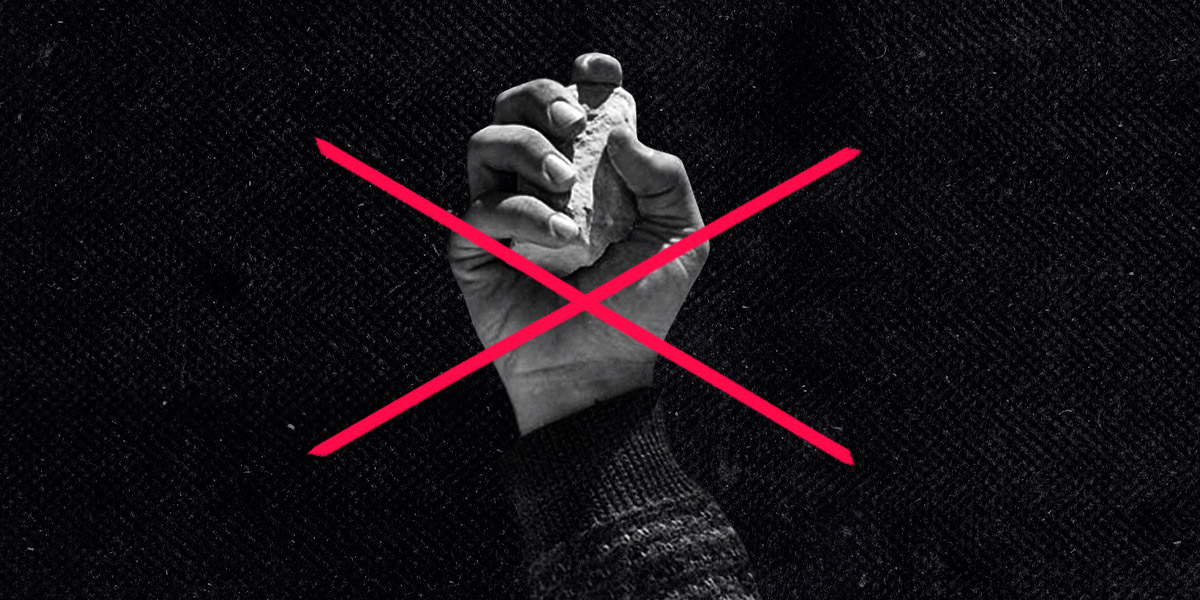 Update - May 6 2019: The sultan of Brunei said on Sunday the country would not carry out executions by stoning for people convicted of adultery and gay sex. But the laws remain officially in place and the moratorium on executions could be lifted at any time. There was also no word on the other barbaric measures that were introduced, like lashes with a whip for lesbian sex. The sultan's announcement shows that the global pressure is working, but we can't stop here. We'll continue to keep up the pressure until the laws are revoked.

Update – 18 April 2019: Just a few days after we delivered over 58,000 signatures to its President, the European Parliament today passed a resolution condemning the new laws in Brunei and calling for asset freezes and a review of the EU-Brunei partnership and cooperation agreements. We’ll keep up the pressure to make sure these words are put into action.

These laws have a particularly chilling effect on the LGBT+ community in a country that has been described as the worst place to be gay in Southeast Asia.

Being gay is already punishable in Brunei by a jail term of up to 10 years.

Many LGBT+ citizens have left the country, fearing persecution and death. Those who have remained now live in constant fear.

We know the Brunei government is on the wrong side of history.

Activists around the world have been fighting for decades to build a world where nobody gets punished because of who they are or who they love. And we’re winning - like in India where the Supreme Court decriminalised homosexuality last September.

A large amount of Brunei’s foreign direct investment comes from the European Union. If we convince the EU to stop this flow of investment, it could pressure the Sultan to repeal these cruel laws. Our pressure could help prevent innocent Bruneians from being stoned to death.

Help fight back against this attack on the human rights of ALL Brunei people and sign the petition now.